As you all know that Shahrukh Khan is a brilliant actor in our film industry, He was born on 2 November 1965. He has acted in many & various movies. Some of his movies are a superhit. He is called the king (Badshah) of  Bollywood.

Shahrukh khan was a theatre Artist when he lives in Delhi.
He Studied In Delhi University.he staged theatre for a long time & he studied under Barry Jhon.

He started his career from the TV serial “Dil Dariya” which began shooting in 1988, but production was delayed and “Fauji” became his first television debut series.

His film debut was in “Deewana”, released on June 1992. Film “Deewana” became a box office hit & Shahrukh Khan got the Filmfare Best Male Debut Award for his performance.

We are going to present to some “Quotes of Shahrukh Khan” & hope you will enjoy these Quotes. 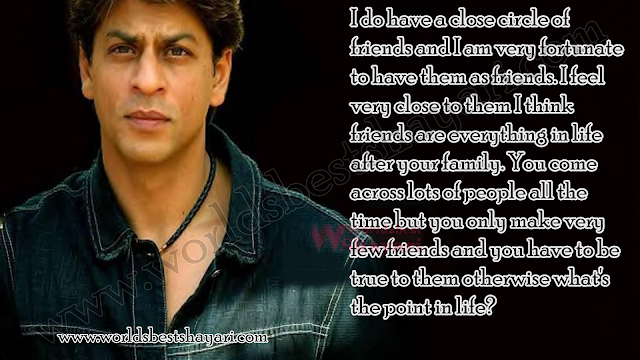 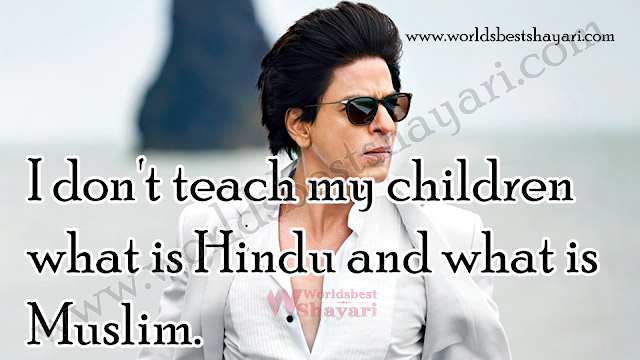 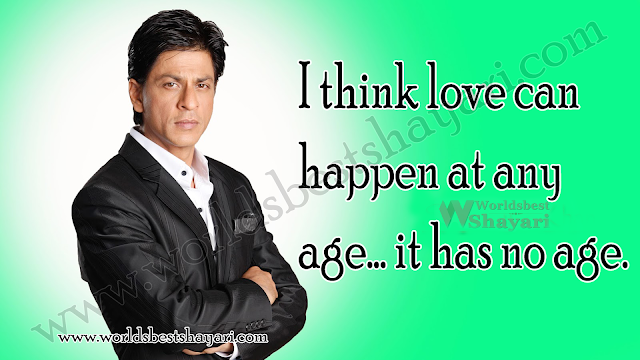 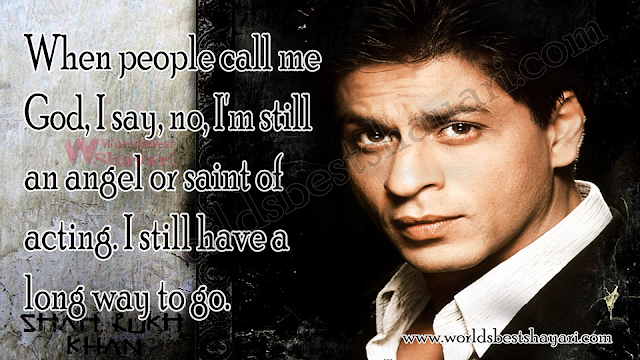 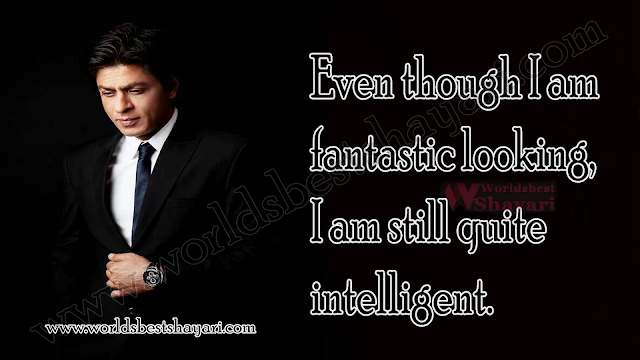 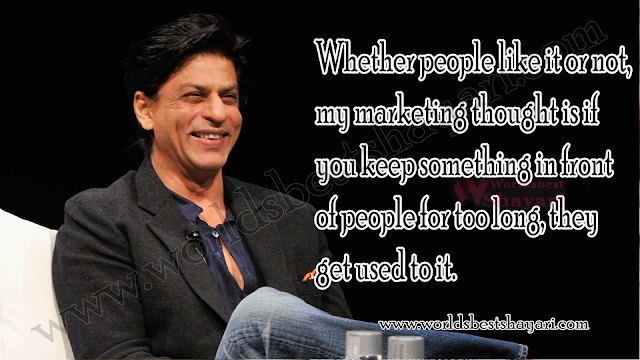 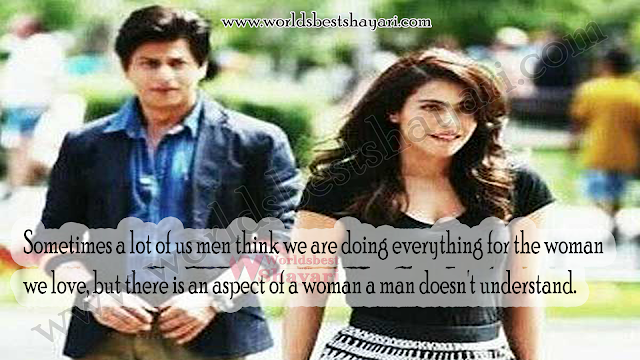 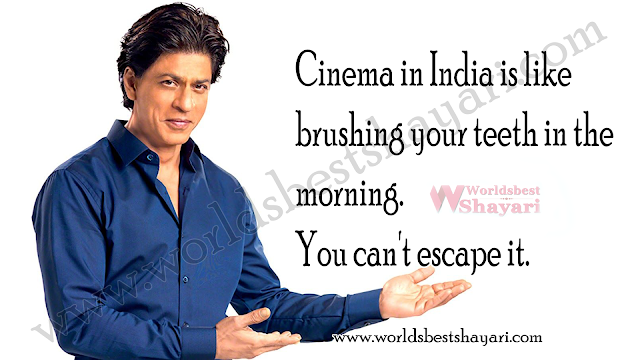 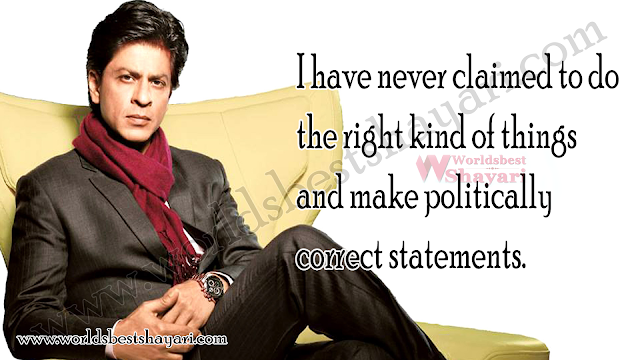 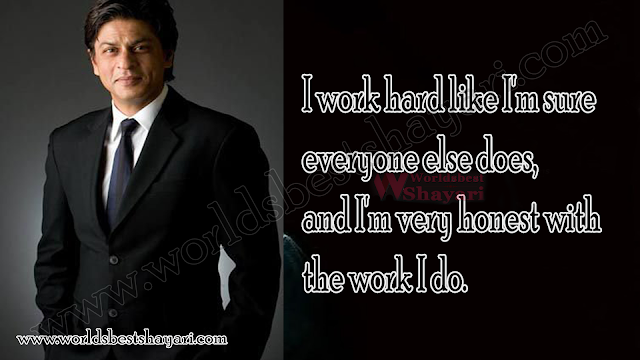 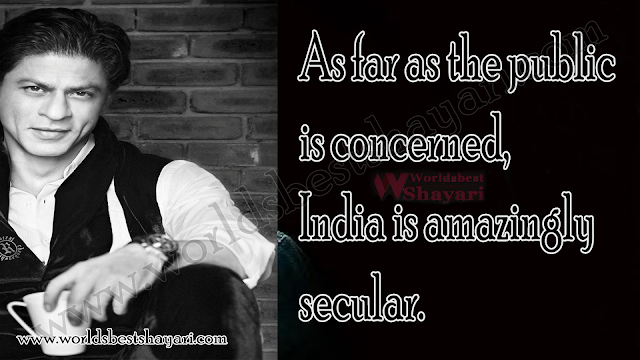 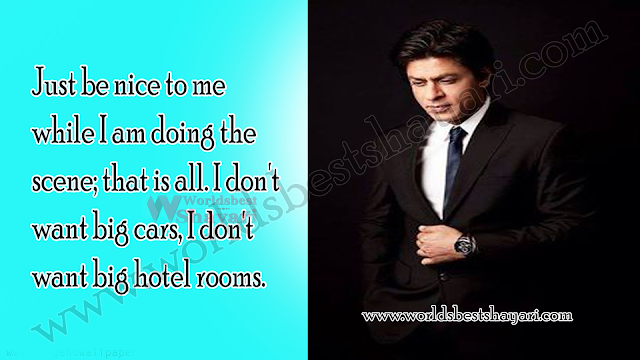 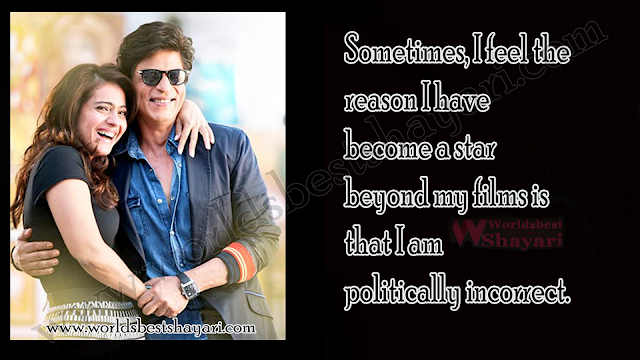