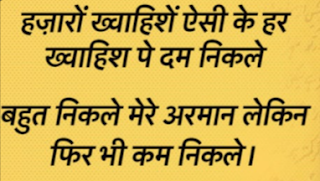 Mirza Asadullah Khan Ghalib is the most famous poet of Urdu, fit to rank with the greatest poets of the world.

He is a poet of love and a specialist of the ghazal. A master of the condensed style, Ghalib is the most quotable poet of Urdu, some of whose couplets may rightly be called the capsules of concentrated wisdom.

Read About: Motivational Quotes to Inspire You


He lived in the turbulent days of the Revolt of 1857 and was witness to the scenes of murder and mayhem which had paralyzed the life of Delhi.

Apart from being a lyricist of unmatched quality, Ghalib also occupies an outstanding place as a writer of letters.

There are as many as 873 of his published letters, which he wrote to his friends and admirers, patrons, pupils, and to some of the Nawabs of the day.

These letters establish Ghalib’s claim as an innovator of the modern prose style, spontaneous and conversational.

These letters, moreover, present an authentic record of the poet’s life and times.

The qita chosen for this selection contains evidence of the poet’s patriotic sense, and high regard for humanistic values which, he asserts, have their source in the ancient Indian soil. 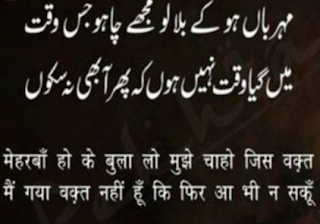 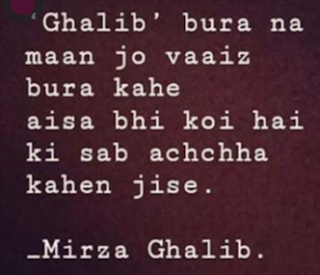 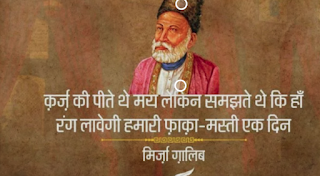 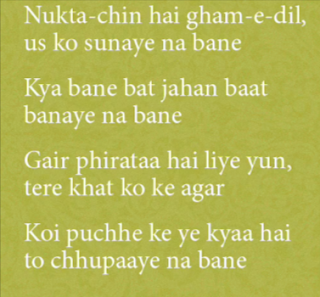 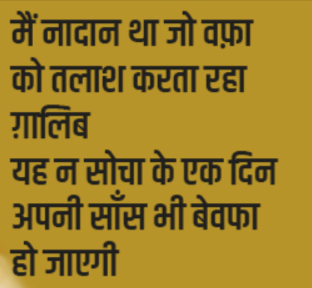 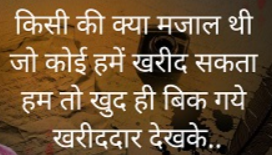 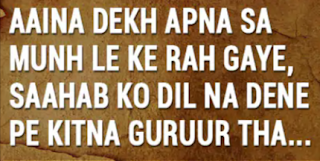 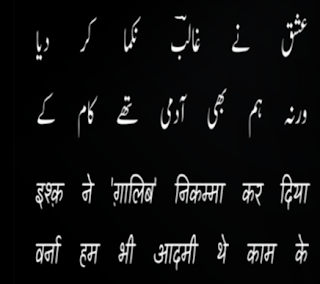 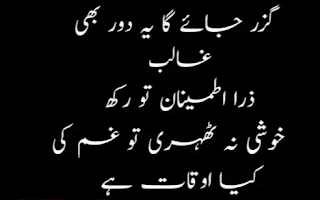 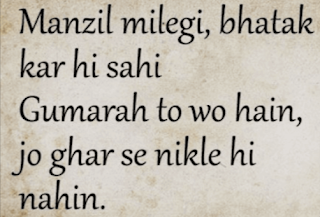 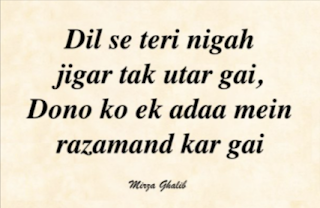 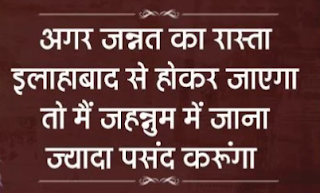 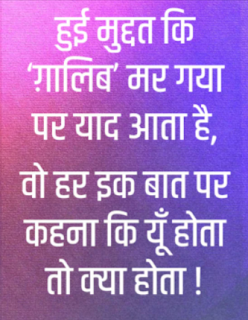 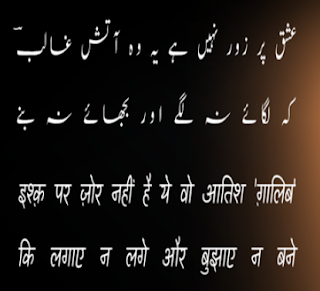 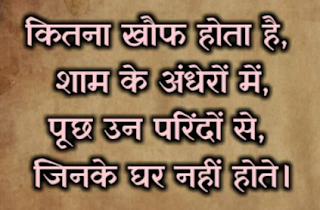 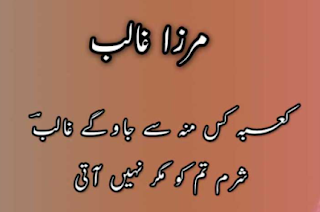 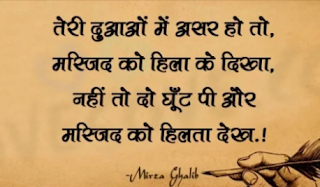 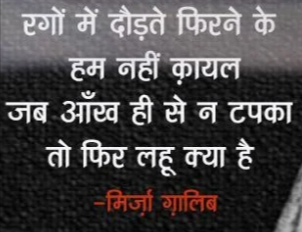 You Can Also Read About :